RH Único is an integral part of casa tequilera azteca; it is a brand which embodies the union of several artisan micro-distilleries which belong to a family group that is also the owner of several blue agave plantations and distillery units, which work the artisan way. In the light of that, with our tequila masters’s know how, we select a profile from each distillery for each of our brands, in order to support those entities so they can offer their products to a wider market, facing competition from the biggest companies in this business, in a world-wide scale. 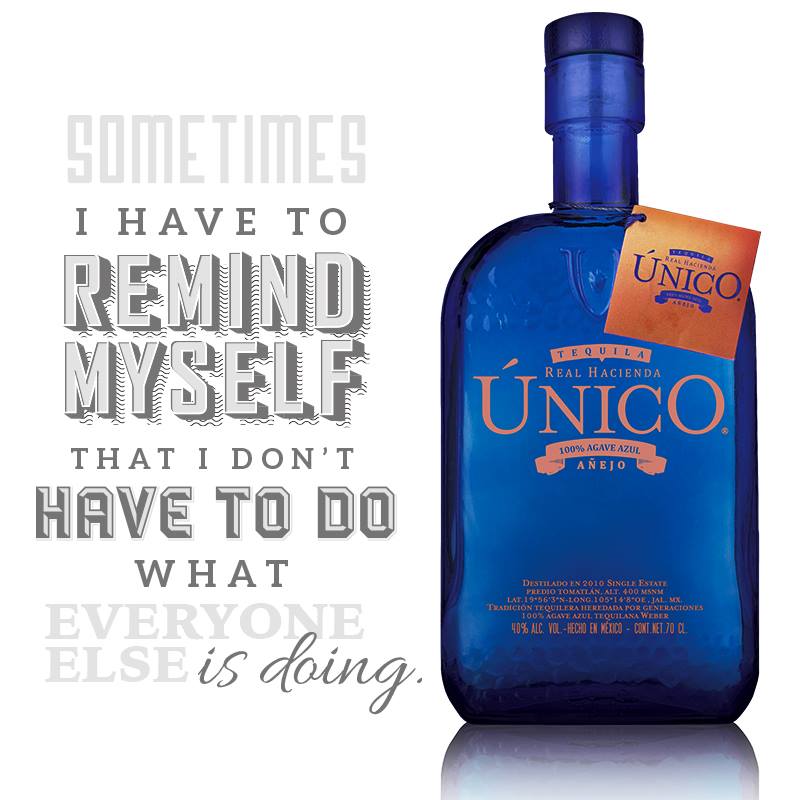 1
It is a 100 percent blue agave tequila made at a micro-distillery, which tells us about a slow and thorough process; an only-mature agave selection is made (entresaque) which is followed by a cut without “penca”. The rest of the process bears a slow cooking process made in a masonry oven, as well as a fermenting process that lasts, at least, 72 hours, and distillation in a copper still; due to the small size of each batch, there is a greatest accuracy in the distillation’s cut, which results in a completely artisan flavor.
2
We don’t add flavors or colors to our tequila, as other brands do
3
We use only blue tequilana weber agave from costa zone (tomatlán, jalisco), which gives “terruño” to our tequila, because the vegetables found on that locality are enriched by salty, herbaceous, spicy and honey-like flavors. That fact makes rh unico a great tequila to taste it thoroughly, because of its balance, or mix it in a cocktail as well.
4
Our reposado and añejo tequilas mature inside limousin/allier french caskets, contrary to what the 90 percent of the tequila industry does; they mature their tequila inside bourbon used caskets. What we do results in a smooth and velvet-like tequila, without any sacrifice in the agave flavor.
5
We have an external tasting committee, which helps us ensure that every tequila batch watched by the tequila master and the distillery owner, comes out from rh unico, and it meets the senses’s standards to smell, sight and taste, all of which is expected by an expert tequila consumer in the 100 percent blue agave premium category.